Pacific Whale Foundation is a 501(c)(3) IRS tax-exempt charitable organization dedicated to protecting our oceans through science and advocacy. We are governed by a volunteer Board of Directors. We also publish detailed financial information in our 990 Forms and in our reviewed annual reports. 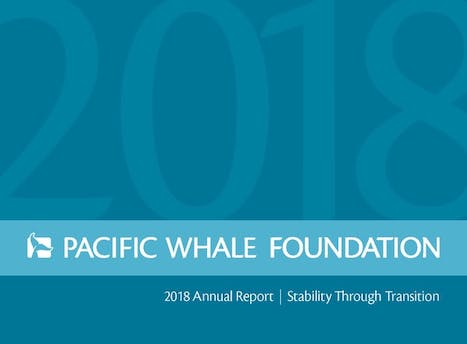 Pacific Whale Foundation is funded through fundraising events, grants, corporate gifts, memberships, our Adopt A Marine Animal program, donations from supporters worldwide, and profits from our merchandise sales and our educational ecotours.

Your contribution truly makes a difference on behalf of the ocean and marine wildlife!

View the complete list of 2018 PWF supporters HERE. Mahalo for your support. We couldn’t do it without you.

Our Board of Directors is comprised of visionary leaders who have real-world skills and experience in science, education, conservation, finance, business management, entrepreneurship, legal governance and non-profit leadership. Most of all, our board members bring a commitment to Pacific Whale Foundation’s mission: protecting our oceans through science and advocacy. 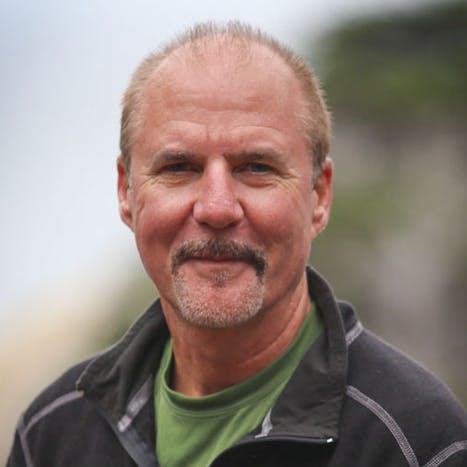 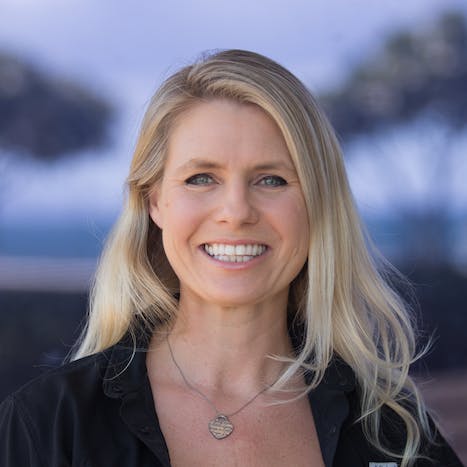 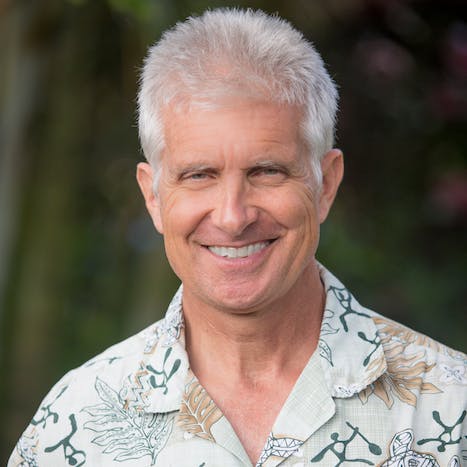 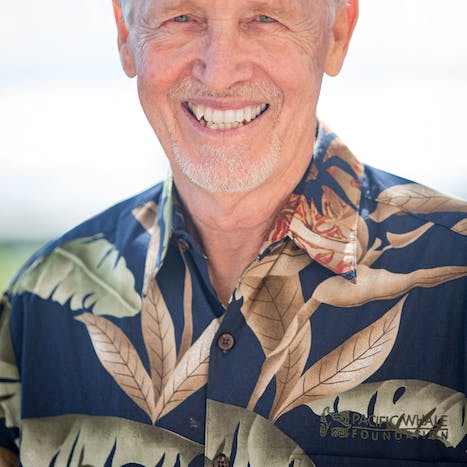 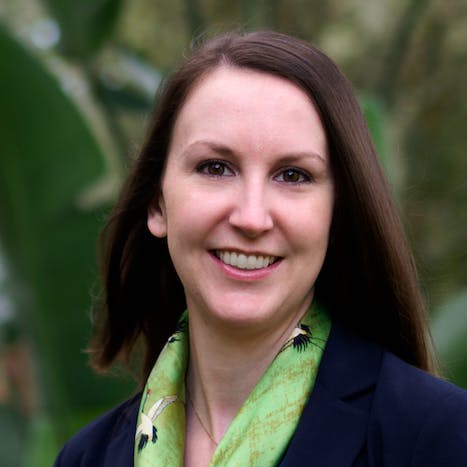 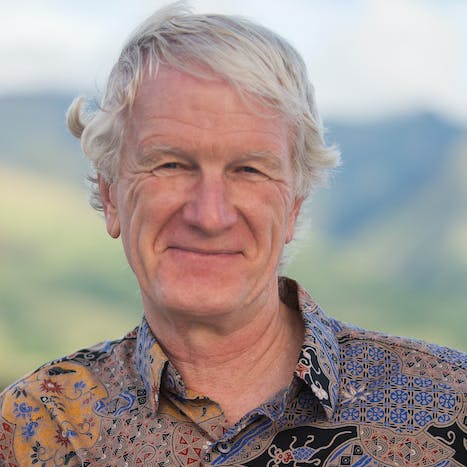 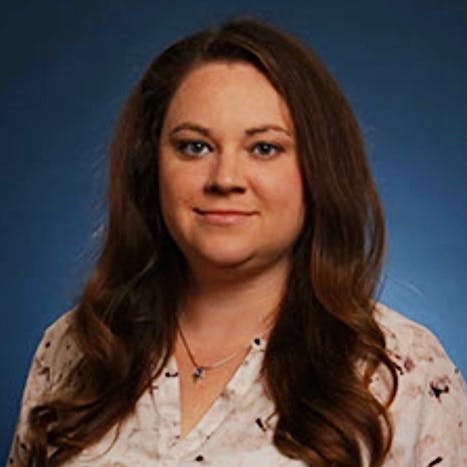 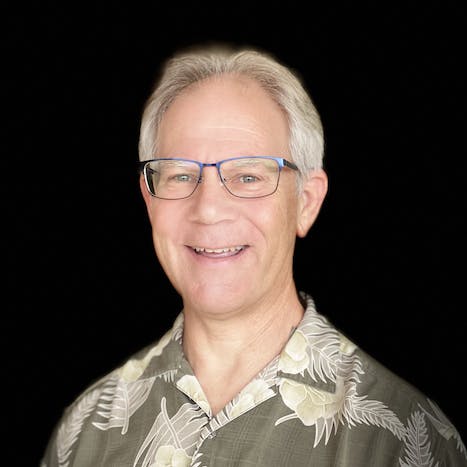