One of the founding principles of Pacific Whale Foundation is to contribute to the scientific understanding of marine life and marine ecosystems. Our research program uses a two-pronged approach of long-term and short-term projects.

Short-term studies are based on specific questions and issues in contemporary research. They contribute to the peer-reviewed body of knowledge that is disseminated primarily via scientific journals, reports, and meetings of the scientific community and resource management agencies. Long-term projects generally involve collection of data over many years, producing results at a lower rate but providing the background information for short-term efforts. These types of studies are also necessary to detect and monitor trends, particularly those related to the impact of anthropogenic (human) pressures on our oceans and wildlife.

Pacific Whale Foundation’s research efforts and funded projects are focused primarily in Hawaii, Australia, Ecuador and Chile. Other study sites have included Alaska, Japan and Tonga; and we work in collaboration with researchers in other areas throughout the Pacific. As part of our core advocacy work on behalf of whales, Pacific Whale Foundation is also actively involved in the proceedings of the International Whaling Commission, commonly known as the IWC. 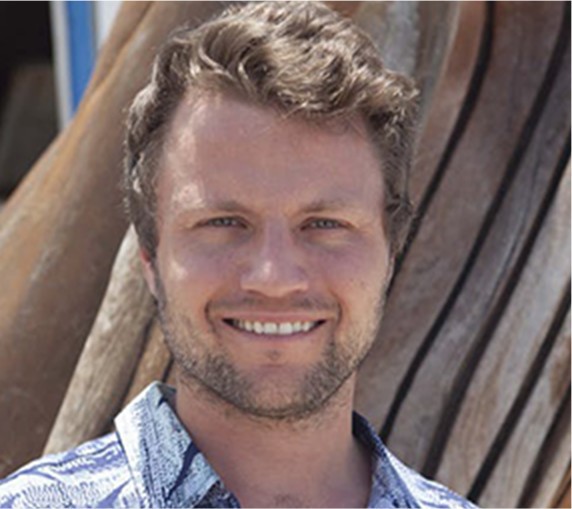 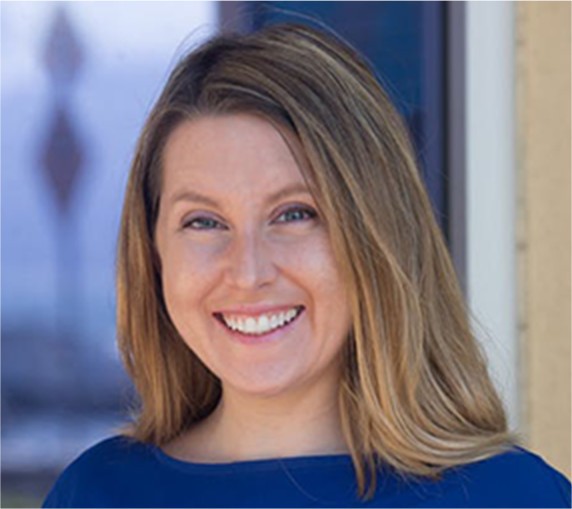 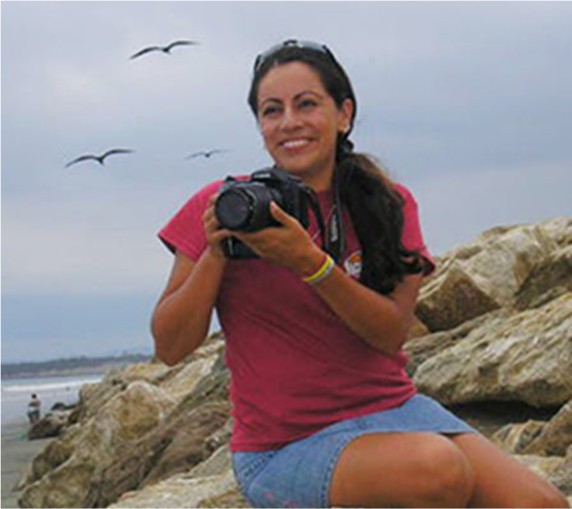 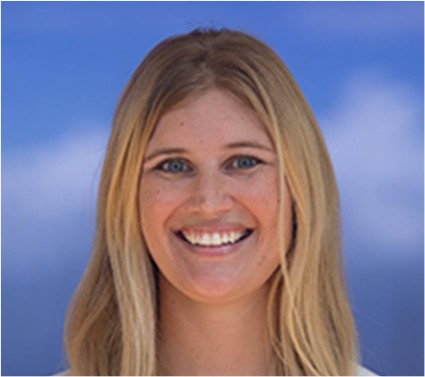 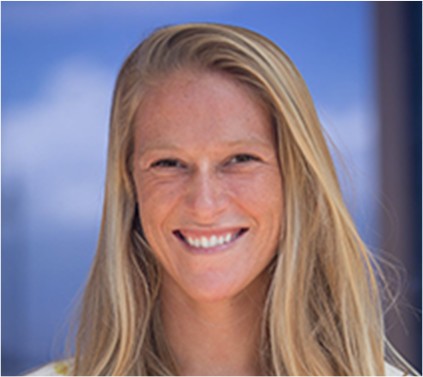 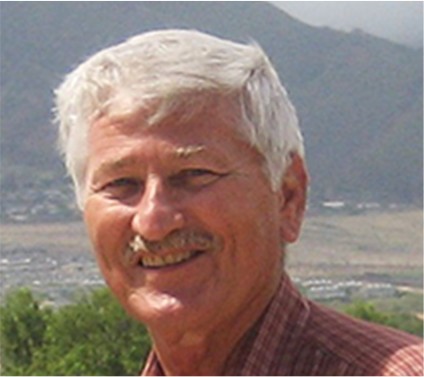 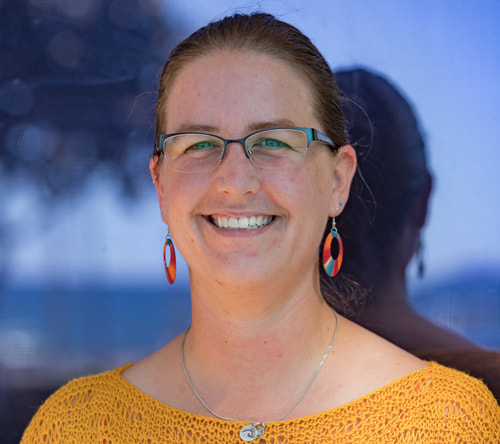 APPLY FOR AN INTERNSHIP!