Pacific Whale Foundation’s many awards, accolades and certifications reflect our passion for the marine environment and our commitment to excellence in our ocean ecotours. We are proud to be Maui’s top-rated ocean ecotour company and the oldest and largest marine conservation organization on Maui.

“If you want to get within splashing distance of 40-ton leviathans acrobatically jumping out of the water, take a whale watching cruise. No one does them better than Pacific Whale Foundation, a conservation group that takes pride in its green, naturalist-led whale watch trips.”

“An excellent, excellent choice. All cruises are led by experienced marine biologists who get into the water with you for a guided tour of the reefs. In addition to getting a great tour, you can be assured that you’re helping to protect the environment, because all profits from these cruises go to marine conservation.”

” Their prices for a two hour whalewatch cruise would make Captain Ahab smile.”

“Plenty of tour operators will take you to see the whales, but the nonprofit Pacific Whale Foundation combines comfort with knowledgeable staffers.” 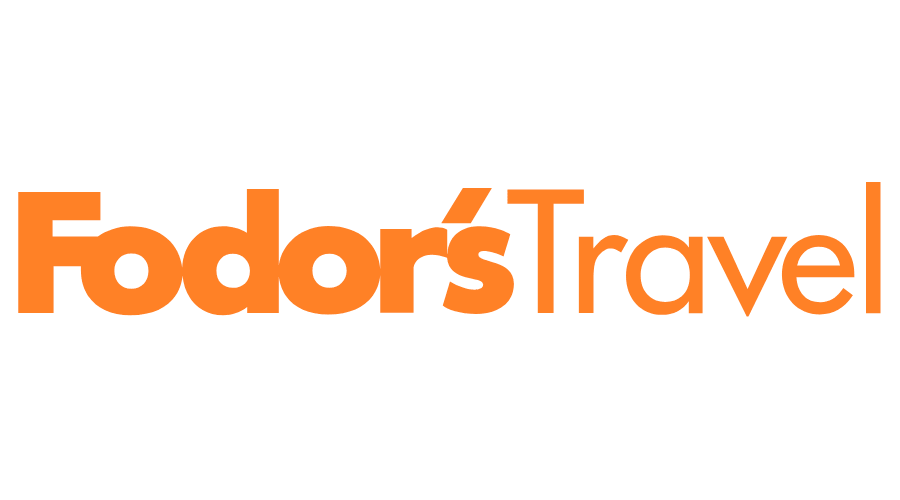 “Pacific Whale Foundation pioneered whalewatching back in 1979… the guides are knowledgeable, hydrophones allow you to hear the whales, and if the whales don’t surface, you’ll receive a “Just-A-Fluke” coupon for another trip.”

“With the aim of education and protection of marine life, the Pacific Whale Foundation’s staff of marine biologists offer whale watches, snorkeling trips to Molokini crater, dolphin encounter trips, and sunset cruises. Cruises take place in low-emission, energy-efficient boats outfitted with whale-protection devices, as well as comforts for the passengers such as (on some vessels) a galley bar, interior cabins and shaded areas for sun protection, freshwater showers, and armchair seats or low-frills ‘rafts’ that take up to 30 passengers. Trips range from dinner cruises, which last about two hours, to seven-hour whale watches.”

“Pacific Whale Foundation is the ‘humpback whale’ of Hawaii’s whale conservation groups… an organization ahead of its time, a pioneer in the whalewatch business, an ecotourism juggernaut that was doing ecotourism before anyone knew what to call it.” 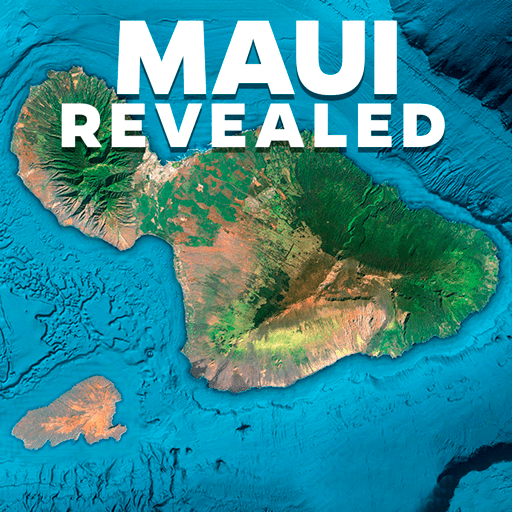 “The best whale watch company, not surprisingly, is Pacific Whale Foundation. After all, it’s their passion. Their knowledge is phenomenal and the trips are fun.”

“Over the water, under the moon… Gliding across the dark ocean under a night sky on a Pacific Whale Foundation cruise, it’s easy to marvel at the way ancient Polynesians looked to the heavens to navigate. PWF’s stargazing ecotour cruises are timed to coincide with the best conditions for viewing bright stars, constellations, the Milky Way and other wonders of the galaxy during the new moon lunar cycle. They, as well as full-moon cruises, are narrated by international award-winning astronomy writer and speaker Harriet Witt, who taught celestial navigation to the Hokule’a voyaging canoe crew in preparation for its voyage to and from Rapanui.” 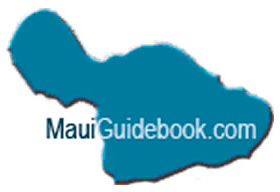 “Pacific Whale Foundation is a not-for-profit foundation dedicated studying and protecting the marine environment. They offer a wider range of tours besides just whale watching, including night time stargazing, land-based tidepool exploration and kids camps. Their boats are large, and they are the largest ocean tour operation on Maui.” 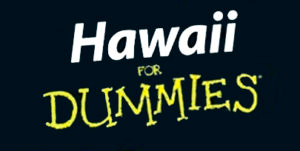 “If you consider yourself ecologically minded, you can’t do better than to give your snorkel cruise dollars to the Pacific Whale Foundation. This nonprofit has been at the forefront of Maui-based whale research, education and conservation since the 1970s — and they also happen to host very fine cruises. Their first-rate modern catamaran fleet offers some of the best tours of Molokini and offshore Lanaʻi. Not only is there always at least one naturalist on board, but the entire crew is knowledgeable, eco-conscious and friendly. The boats even burn eco-friendly fuel. What’s more, the cruises are great for beginning snorkelers, because guides lead fish talks and reef tours and a wide variety of flotation devices are available. The winter whalewatch cruises are unparalleled, of course. You simply can’t go wrong with these folks.” 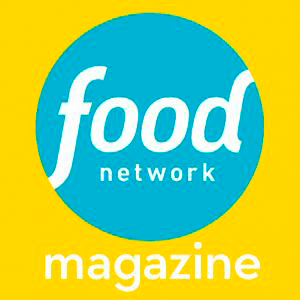 “We found 10 things to do that just might beat being home for the holidays… you can choose from three Thanksgiving Day catamaran cruises that leave from Lahaina Harbor. Chefs from the island’s Three’s Bar & Grill whip up a menu with kalua turkey, Portuguese sausage stuffing and pumpkin-coconut squares.”

“The foundation has one of the best whale watches on the island, aboard its own ships. Most of the information that the other whalewatches dispense to tourists is generated by the Pacific Whale Foundation.”

“The most informative whalewatches by far are the cruises sponsored by Pacific Whale Foundation, a nonprofit research, conservation and education organization.”

“We’d recommend using this non-profit organization, founded in 1980, because its goal is saving the world’s whales from extinction.” 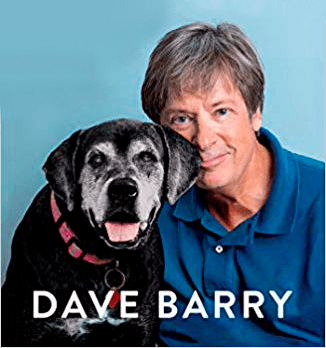 “The real threat to whales is whaling, which has endangered many whale species. This is why I say to young people: “If you’re ever in school or at the mall and somebody in your group whispers to you, ‘Pssst…wanna go whaling?’ you should ‘just say no.” Also you should tell your congressperson that you favor the thirty-day cooling-off period on the purchase of harpoons. Or you can support the Pacific Whale Foundation, which is the nonprofit outfit that operates the boat that took us whalewatching.”~ Dave Barry, Pulitzer Prize-winning author and columnist

“KAYAK has chosen Pacific Whale Foundation as one of our top activities & attractions for our Kahului Travel guide.”