Single-use plastics, such as drinking straws, are entering our oceans at an enormous rate. The United States alone contributes 500 million straws daily to this plastic wasteland. That’s enough straws to wrap around the earth 2.5 times a day.

As we are all part of the problem, every one of us can make a difference. Make a pledge today to reduce your use of single-use plastics and refuse plastic drinking straws.

I PLEDGE TO REFUSE STRAWS & PURCHASE ALTERNATIVES TO PLASTIC PRODUCTS 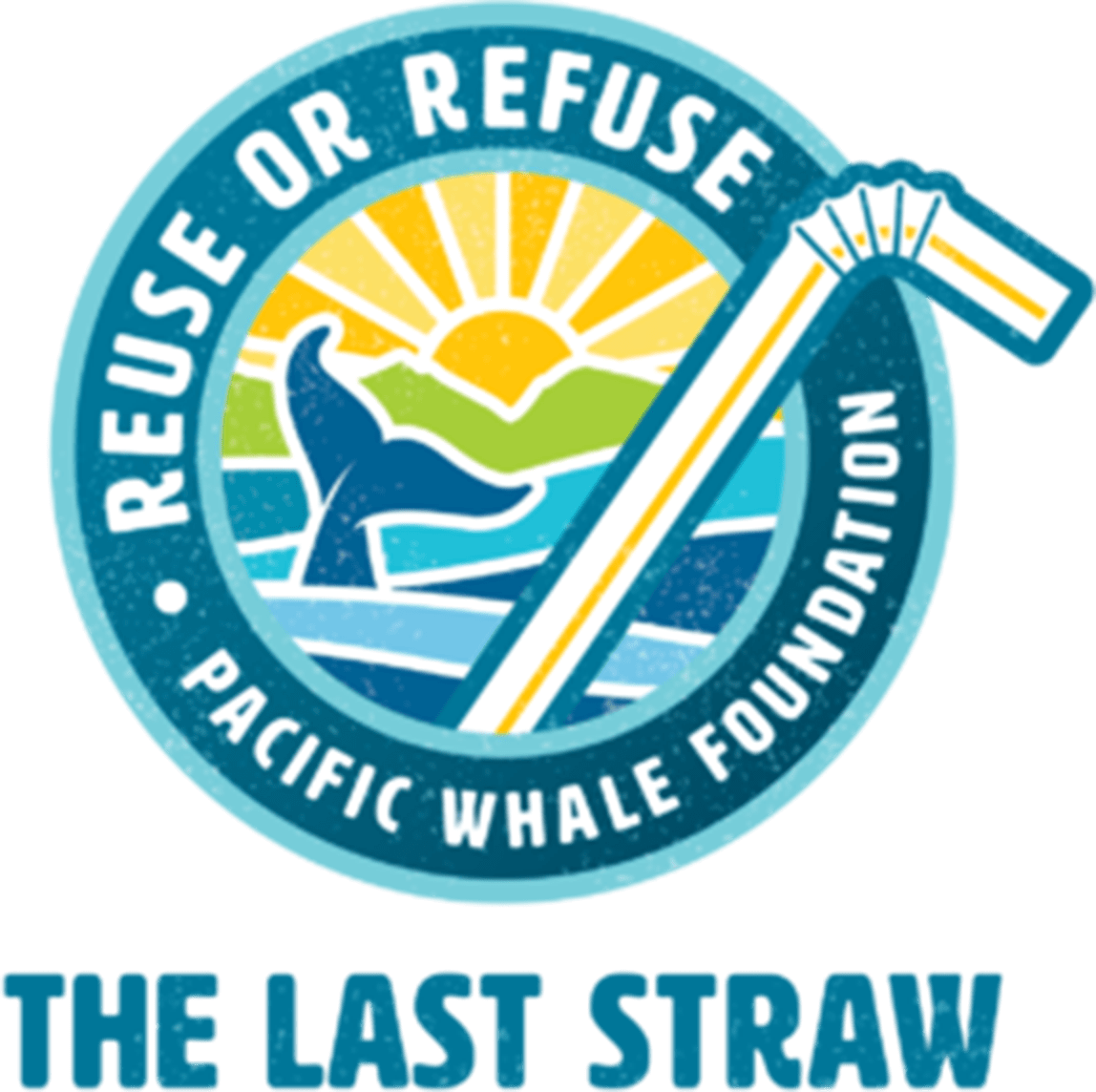 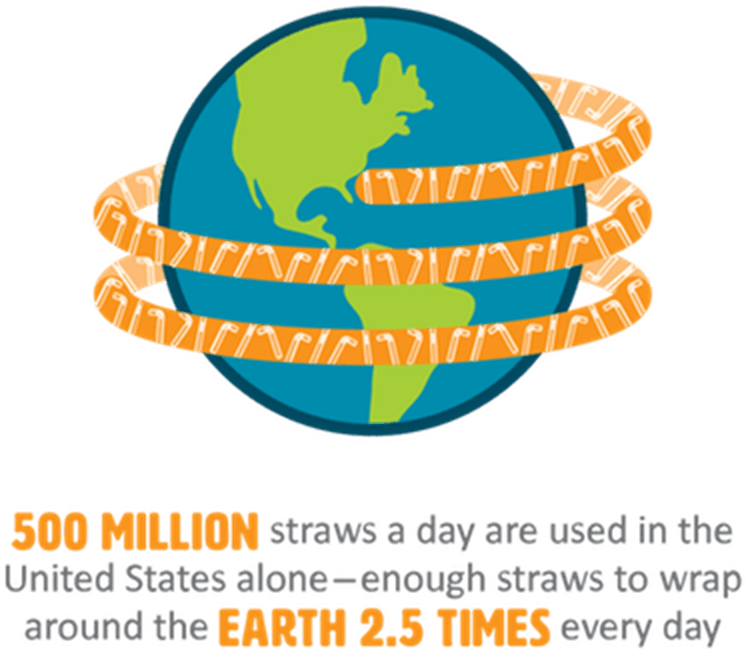 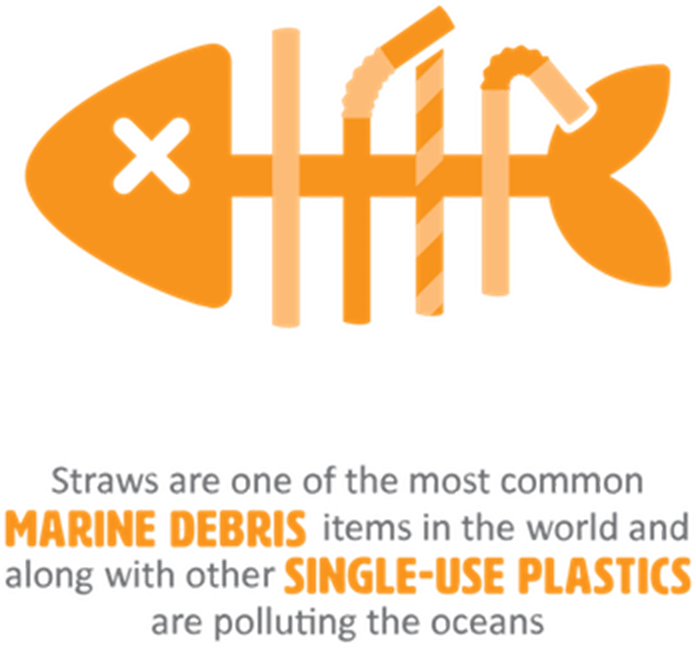 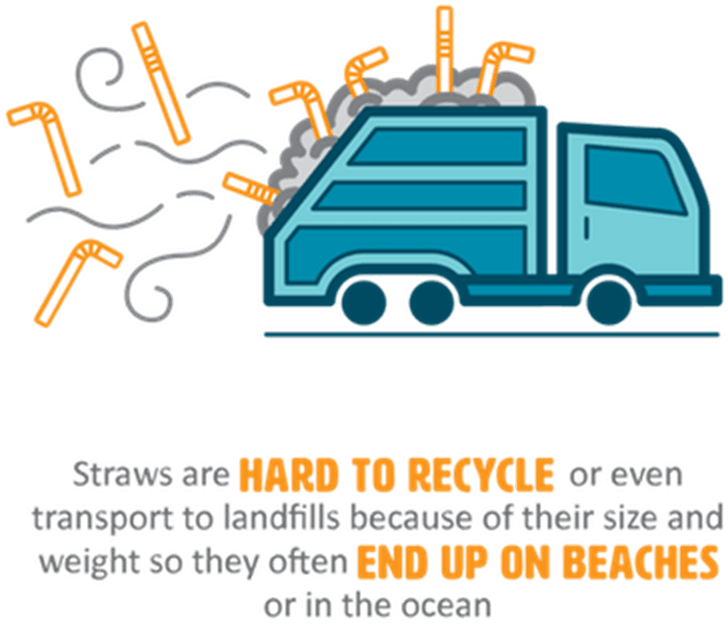 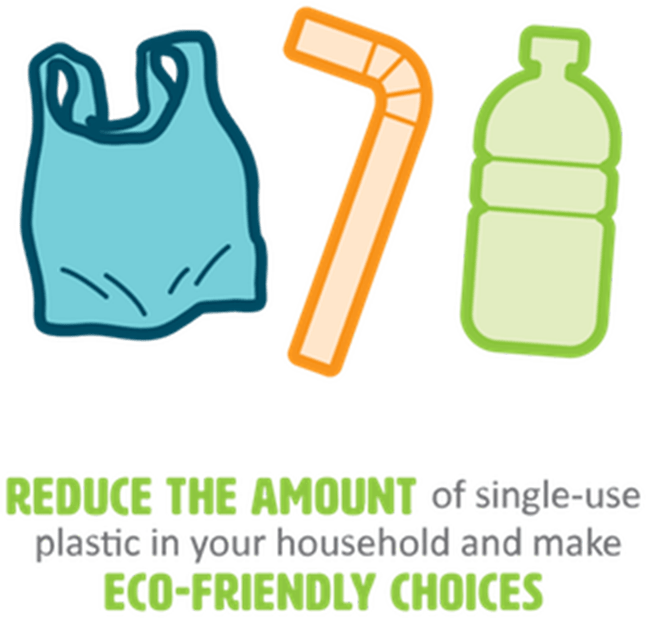 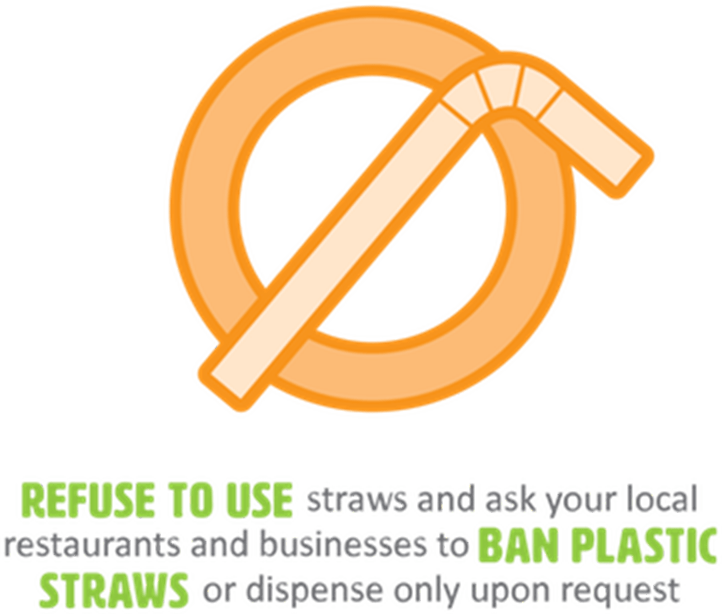 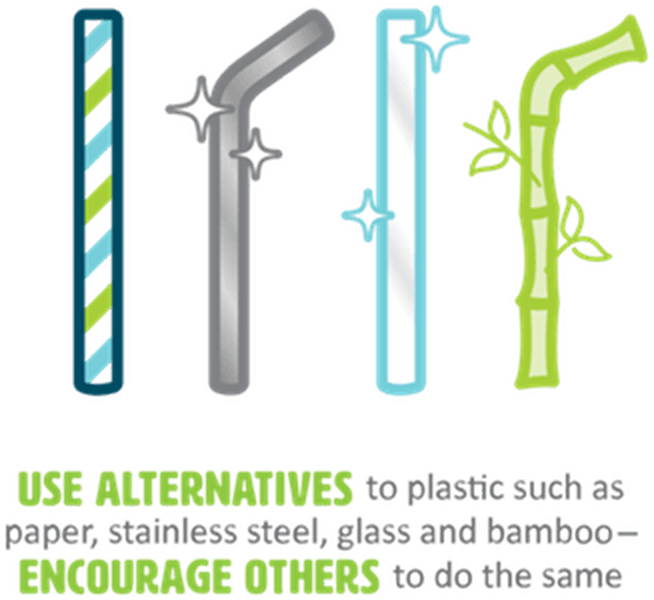