Plastics are everywhere – from cell phones to soda bottles, to trash on the beach and in our oceans. Yet while our lives are dominated by plastic, plastics and their environmental impacts are still largely misunderstood by many people.

There are nearly limitless ways in which carbon molecules can be combined, which allows the creation of hundreds of types of plastics. One of the most prized characteristics of plastic is its ability to remain chemically inert when mixed with other substances.
This allows, for example, the storage of substances such as alcohol and gasoline in plastic containers, without compromising the integrity of the container itself. However, because plastic does not react chemically with other substances, it also does not easily decay. In fact, plastic never actually goes away in the environment—it just breaks down into smaller and smaller pieces. 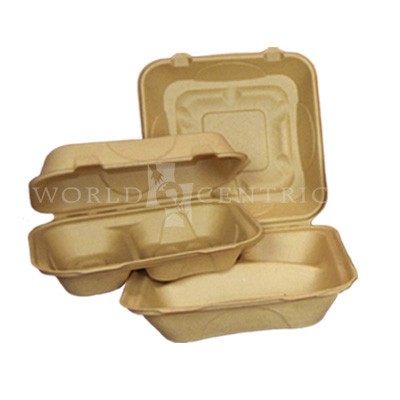 Another important chemical property of plastic is its ability to be easily molded into a variety of shapes, a characteristic that allows it to be extremely versatile and used in numerous applications. Plastics can be divided into two major categories: thermoset plastics that retain their shape once cooled and hardened, and thermoplastics that are less rigid and can return to their original form upon heating.
Thermoset plastics are used for auto and aircraft parts, while thermoplastics are easily molded and extruded into fibers, packaging and films. Within these two broad categories are numerous types of plastics:

Plastics have proven revolutionary to our society, and we can thank plastics for hundreds of technological advances in science, medicine, space exploration, communication—you name it, plastics have played a crucial role. Yet despite the importance of plastic in today’s world, plastics have also proven to be one of the world’s biggest environmental issues.
Save