FACT OF THE WEEK: Hitchhikers

pwfresearchintern
Fact Of The Week

FACT OF THE WEEK: Humpback whales are home to three different species of barnacles and one species of whale lice
MORE ON THIS: The relationship between these barnacles and humpback whales is an example of commensalism, where one species benefits and the other is unaffected. The barnacle benefits from this relationship because it is provided with a place to live and filter food. The whale seems to be not affected by this, and might even benefit as well. Humpback whales have been known to roll over when being attacked, so the predator is faced with a tough surface of barnacles instead of soft skin. 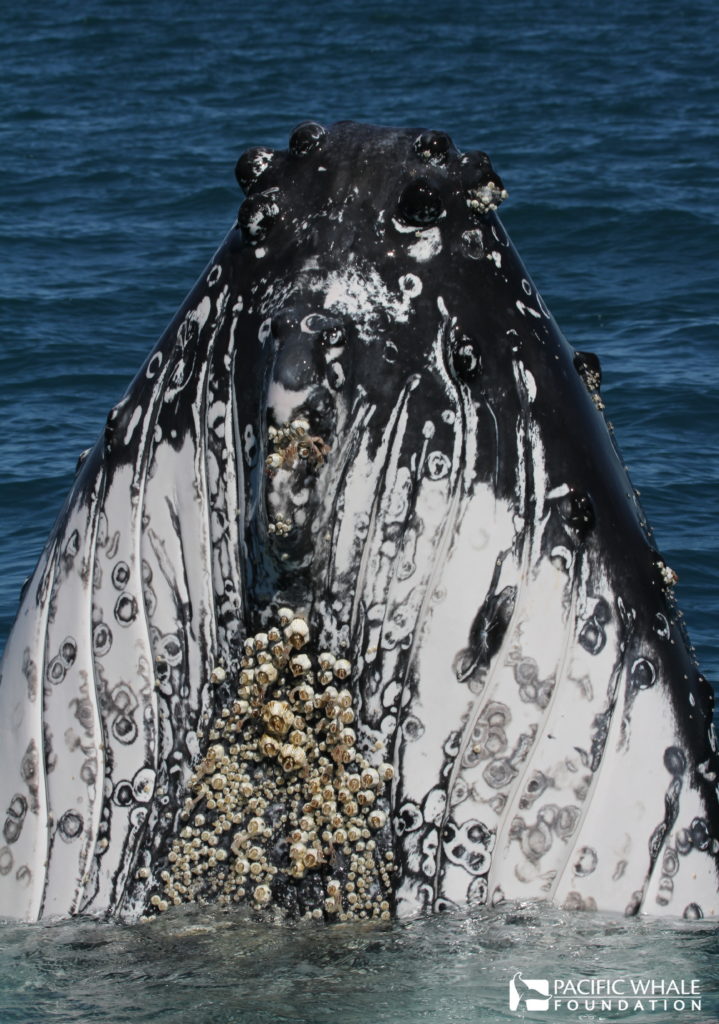 Whale lice are highly specialized – each species of whale has its own unique variety of whale lice. Their name is actually a misnomer, because while they look like human lice, they are actually a type of crustacean called cyamids. The relationship between whales and their lice is another example of commensalism, like barnacles. Whale lice feed on algae and whale skin, but there is no evidence that whale lice are harmful to whales.

Written by Patrice Hostetter
Save